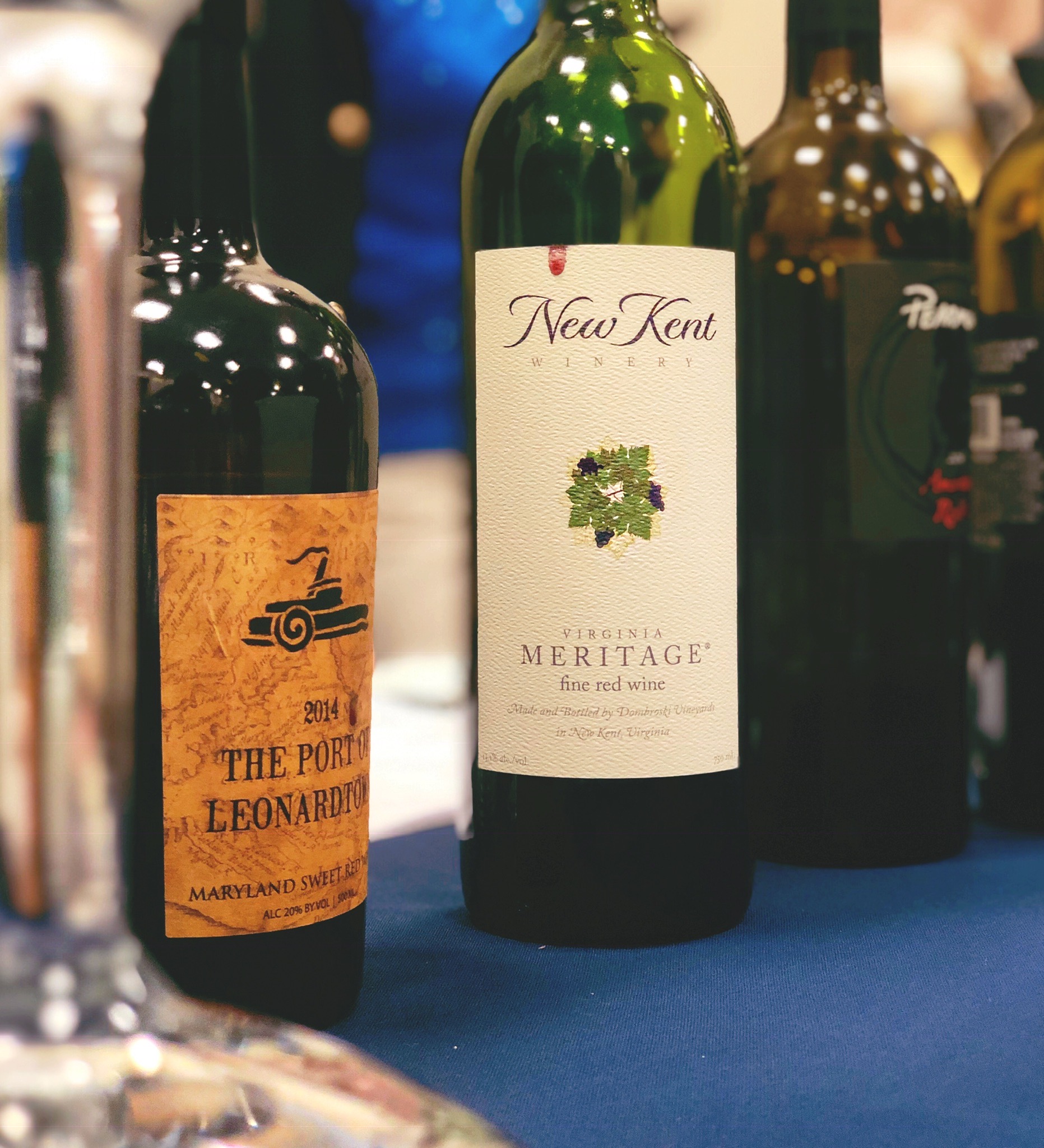 Note: This article was originally published on The Cork Report.

There is no disputing the fact that wines from the Atlantic Coast have an uphill battle in the national marketplace, but it can be tempting to oversell the strength of the headwinds that temper sales and wider respect. Two winds come to mind.

The first wind is that quality is perceived by the wider wine market to be less than that of better-known regions, which can be disproven with tasting. This is an exposure problem rather than a substance problem, which is helpful because the former problem is more easily and quickly corrected than the latter.

The second wind is the price-to-quality ratio, which had been a widespread problem even five years ago but has improved rapidly in a fashion similar to convergence theory: poorer economies tend to grow at faster rates than richer economies if they replicate the production methods, technologies and institutions of developed economies. Replace “poorer economies” with “newer wine regions” and “richer economies” with “more established wine regions” and it reflects the Atlantic Coast wine industry’s experience.