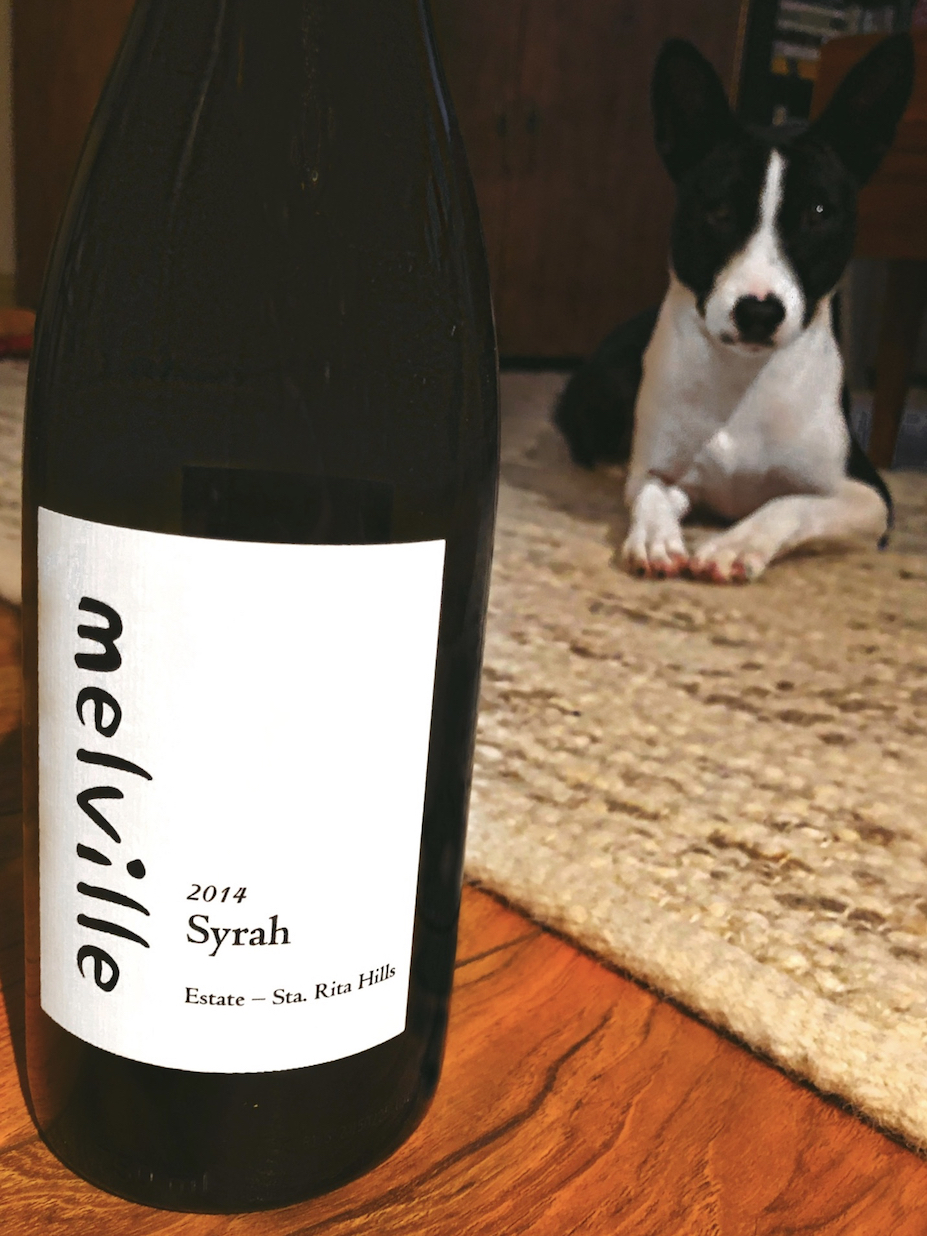 Syrah may be one of the most misunderstood – or perhaps confusing – red wines out there. Unlike cabernet or merlot, there is very little syrah produced domestically outside two buckets: mass-produced, sub $15 wines, and small production, high end bottles starting around $40 and going into the hundreds. The quality and style of these two buckets differ dramatically, and so it can be challenging to feel like you “get” the grape.

This is somewhat less true in France, where the Rhone Valley is syrah’s global epicenter and quality is not hard to come by at any price, but French wine labels are challenging for Americans because they usually do not list the grape(s) included in the wine and so they contribute to America’s misunderstanding of syrah. It is also less true in Australia, where syrah is called “shiraz” and is the most widely produced wine. However, because it’s labeled shiraz even when sold in the United State, it’s easily confused as something different, either varietally or stylistically, from syrah produced elsewhere. And thus the misunderstanding continues.

Syrah is not the most popular grape in this country, but its popularity is growing. On the production side, there are 106,00 acres of chardonnay grown in the United States, making it the most widely-grown wine-making grape in the country. Cabernet sauvignon isn’t far behind at 101,300 acres. Syrah sits at just over 22,000, which makes it the sixth most grown wine-making grape in America.

Syrah can be grown in different climates, and wears its terroir on its sleeve. In warmer climates, it is often big, round and fruit-forward. Most of the lower-end syrah tends to fall into this style because it’s relatively easy to make on a large scale with a good price margin. In cooler climates, it is gamey and savory and often smells and tastes of smoked or cured meat, iron and olives. This style is found most commonly in the more expensive category as it is more sought-after and costlier to produce than the other style. These dynamics mean that, depending on what one is spending, they are getting dramatically different experiences in terms of flavor profile, not just quality.

Within the premium wine world, syrah has been a stalwart regarded as a macro-level under-performer in that it hasn’t sold well despite its appeal. Syrah is also a very difficult sell because either the less expensive forward-style often smacks of generic red wine and makes no unique appeal, or a person is unaccustomed to, and perhaps initially turned off by, the savory taste and higher price point of the better quality stuff.

The niche appeal of high end syrah tends to emanate from that uniquely savory profile I described as well as its ability to change dramatically with extended aging. This has motivated articles along the lines of “American Syrah: Can It Ever Rival Pinot Noir?” that discuss and attempt to prognosticate syrah’s future.

Part of the tailwind pushing syrah lovers’ desire to see the variety perform better may be that we believe syrah offers bang for the buck, even at the high end, and that while it’s easy to find an underwhelming expensive cabernet or pinot noir, it’s much harder to be disappointed by an expensive syrah. This is at least something I’ve discovered as I’ve talked with other syrah lovers.

To test this out, I went to Wine Enthusiast and pulled review data for syrah, cabernet sauvignon, pinot noir and merlot. I took this data and put together pie charts for each variety that show the breakdown of scores. Looking at the charts, for example, 2.83% of merlots reviewed by Wine Enthusiast received scores between 94 and 97 points (the orange slice on the graph).

To interpret these charts, it’s critical to know the sample size, so here they are:

These graphs tell me two things, effectively. First, with the caveat that this is the perspective of just one journal, there isn’t a lot of great merlot on the market as measured by review scores. That’s a discussion for another time. Second, with the same caveat as the first, people have roughly the same chance of getting an enjoyable/satisfying bottle of syrah as they would cabernet or pinot if they were at a quality wine store that stocked roughly equal amounts of all three. This is to say, my friends and I may be wrong about there being a glut of high quality syrah relative to more popular reds.

This edition of Try this Wine aims to shoot that gap as reasonably as possible with the 2014 Melville Estate Syrah from the Santa Rita Hills AVA in Santa Barbara, California. After trying a bottle ourselves for the first time, we were motivated to write this piece because we believe everyone should experience the uniquely savory profile of quality syrah at least once, and now have a reasonably priced example to recommend.

Melville is legendary Santa Barbara, a wine region that deserves more attention and respect than it gets. I wouldn’t be surprised if it is eventually considered part of California’s top echelon of wine regions. Located a short drive north of the Los Angeles area, it sits just off the Pacific Ocean on plateaus and hill sides that jut up from the coast line. Direct access to ocean breezes keep the area cool, and much of the wine produced there skews more reserved and nuanced than the standard California reputation. Think producers like Au Bon Climat, Ojai, Donkey and Goat, Qupe and Jaffurs, none of whom are going to make inroads with the jammy wine crowd.

Try this Wine because: The Estate syrah from Melville clocks in around $30-35, which is a fair price for the quality. At this price you get great accessibility to the savory profile as well as good approachability – it won’t require aging to show itself off. While not as layered and complex as many more expensive syrahs, it represents one of the more modest price points for a wine of its profile and quality. We recommend that you try this wine if you want to access the savory syrah profile without spending a ton of money or waiting years for a bottle to develop into an enjoyable stage.

The current release of the Estate syrah at the winery is 2016, which is available directly through the winery. Most of the vintages available in stores include the 2014 and 2015, which is nice because of the additional and complimentary age on them. Here are a few shops around the country that showed up on the wine-searcher.com search.