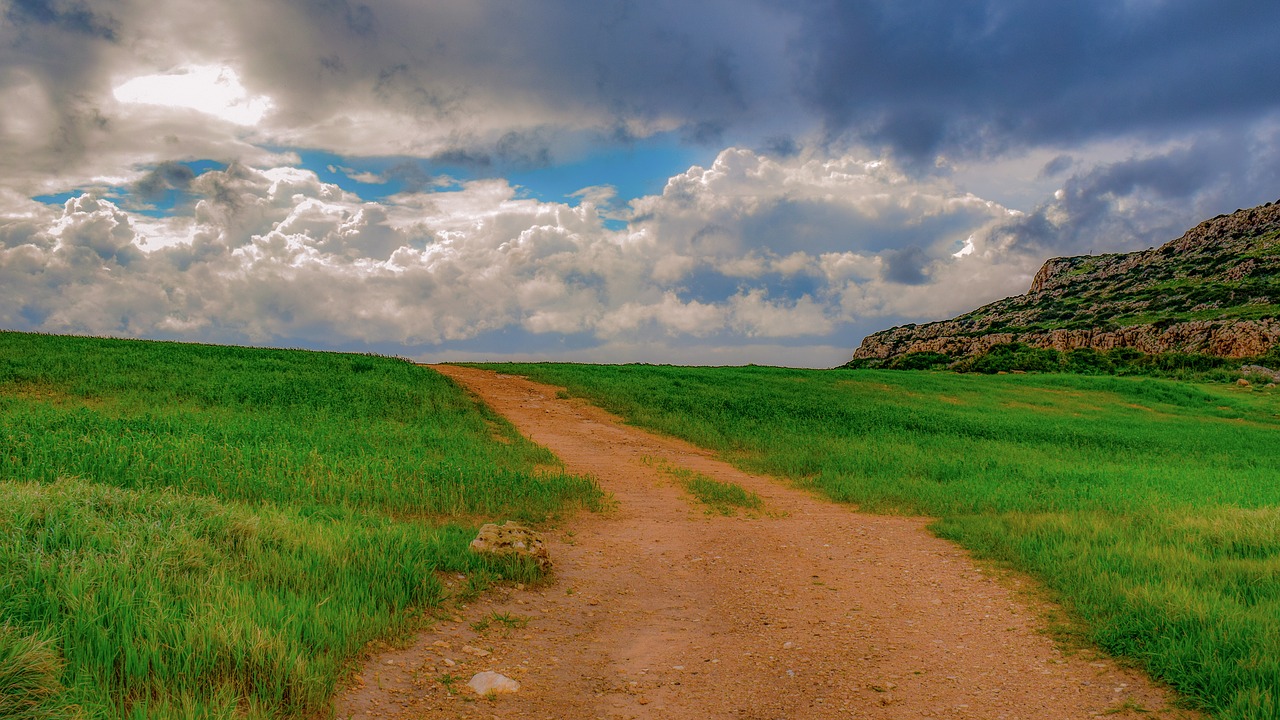 I’ve mentioned many times on this blog that I love aged wine. The really good stuff transforms into something beyond its constituent parts, taking on flavors and aromas of complicated dishes rather than mere ingredients – Christmas spiced-poached pear with caramel sauce, for example, rather than simply pear or even yellow pear. And the structure becomes otherworldly as the years, or decades, smooth the edges and melt each part into a single, glorious sensation.

Wine can’t do this when it’s young. Tannin needs time to smooth out and integrate, that’s why we sometimes refer to tannin “integration.” Acid magically “mellows.” Flavors fascinatingly “develop.” Wine needs time to mature and evolve, not unlike we do as humans. Sure, all the bits are there when a wine is first bottled to become something great, but many bottles need years and years to improve, just like us.

Some wine doesn’t get better with age, because it’s made to be its best right away. It’s big and it’s bold, or it’s enjoyable in a simple way that time destroys. I’m not sure there’s a great human parallel to this, perhaps a student athlete who flames or burns out before their chance to go professional comes along could be comparable. For the purpose of this Try this Wine post, though, this type of wine doesn’t qualify.

Count me as someone who appreciates the wisdom of elders who have something important to share from their life’s experiences. Maybe that’s why I appreciate the story that older wine tells, a story it needed a lifetime to develop.

I recently undertook an unintentional experiment with aged wine when I bought a 2004 Delille Doyenne Syrah from Winebid.com, an online auction website. As I was removing the foil to pop the cork, it dawned on me that in 2004 I turned 21 years of age and could buy good wine for the first time.

Mean Girls was released in 2004

A whole host of memories flooded my mind from that great and transformative year in my life. That was the year I became a college senior, and I was living with one of my closest friends, dating someone who remains a close friend and entering my first real year of retirement from serious competitive cycling. Everyone – and I mean everyone – was learning the words to Usher’s “Yeah.” And because I could finally buy alcohol from stores, it was the de facto first year of my self-guided path to wine snobbery.

Delille Cellars was my gateway. Founded in 1992, Delille has been one of Washington State’s wine industry staples since. Robert Parker once pronounced Delille “The LaFite Rothschild of Washington State.” It helped to pioneer the Bordeaux-style red (and white) blend in the state, and also makes very good wine from Rhone varieties under the Doyenne label. The fruit comes from vineyards that are among Washington’s very best, the oak program is serious and well-resourced, and the winemaking talent is champion-level.

I was introduced to Delille before my 21st birthday by a neighbor who gifted me a bottle of their Harrison Hill blend, which became my favorite wine for the next decade or so. I joined their wine club before I could responsibly afford it, and before I realized how getting a case each year of wine that demands serious aging can lead to storage nightmares. Yet I looked forward to each shipment as it meant growing a collection that mattered to me.

Delille and Doyenne wines are built for serious aging, and Harrison Hill is among their wines that require the most aging to reach their peak. I’m still sitting on Harrison Hill and other wines from the 2008 vintage that I received while in the club that won’t be opened for at least another two or three years. When I saw a bottle of 2004 Doyenne Syrah on Winebid.com a few months ago, I pounced on it because it was a chance to jump the line on aging wine myself and drink a properly-aged Delille now.

As I mentioned earlier, only after getting the wine did I realize its significance. It added an incredible amount to the experience. The wine was good, which was to be expected, but it was better because of the significance of the vintage and producer in my life and wine story. It was essentially experiencing my history from a perspective that was not my own, but complimentary to it; not from a personal point of view, but from a wine’s point of view. In 2004, although I didn’t know it to the extent that I do now, what happened in the creation of the Doyenne that year was part of my wine creation story.

Don’t worry, I’m not going to suggest that people try to find a wine that is now nearly impossible to acquire (though if you can, it’s worth getting). My recommendation is to find a wine from a producer and vintage that both mean something special to you. Relive the memory, but from a different angle, through some combination of a place or winemaker and a year when something special happened in your journey.

Tasting note: The nose is just the other side of vibrant, but beautiful in its refinement and subtleties: signature Red Mountain graphite minerality, crushed cherry and strawberry, violet and crushed rock. This is a saturating medium bodied wine with integrated bright acidity and smooth and refined tannin. The structure strikes a brilliant balance between forgettable and dominant. It offers flavors of texturally-driven graphite minerals, brambly red and purple and black fruits, loads of currant, kirsch, black pepper and licorice. It’s probably two or three years past it’s prime, but it’s still damn good. DeLille really does hit another level with significant age. 94 points. Value: A+.

Ha! Like I’d know what wine was right for you… Here are some means for finding that special bottle:

First, check out online wine auction websites. The one I use is winebid.com, which is an online auction site with auctions that begin on Monday and end Sunday evening. The inventory is refreshed weekly. The website, which is easy to use, is currently selling more than 8,000 wines with opening bids from $7.99 to $16,995 (a 1.5 liter 2005 d’Yquem), which is all to say, there’s something for everyone. Other online auctioneers include Sokolin, K&L, Spectrum, Sothebys and others.

Second, there’s always wine-searcher.com, which allows you to search for specific wines. Make sure you have the search settings appropriately set for your needs (e.g. the checkbox that includes stores that will ship to your state if checked).

Third, there are retailers who specialize in finding rare and old wines. Zachy’s (which also runs auctions) and Rare Wine Co. are two well-known stores with national reputations. If you live in a major wine market, chance are you have at least one or two retailers who provide bespoke services for tracking something down.

One thought on “Try this Wine: Good Memories Juice”